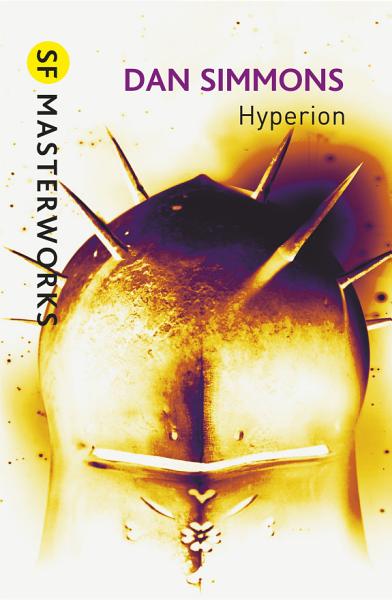 It is the 29th century and the universe of the Human Hegemony is under threat. Invasion by the warlike Ousters looms, and the mysterious schemes of the secessionist AI TechnoCore bring chaos ever closer.On the eve of disaster, with the entire galaxy at war, seven pilgrims set fourth on a final voyage to the legendary Time Tombs on Hyperion, home to the Shrike, a lethal creature, part god and part killing machine, whose powers transcend the limits of time and space. The pilgrims have resolved to die before discovering anything less than the secrets of the universe itself.Winner of the Hugo Award for best novel, 1990