Where There's Smoke: A Short Story 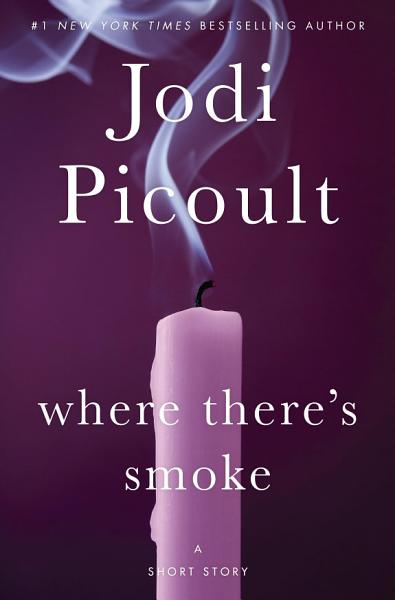 Bestselling author Jodi Picoult is a masterful storyteller, who “writes with a fine touch, a sharp eye for detail, and a firm grasp of the delicacy and complexity of human relationships” (The Boston Globe). Now, in this original short story, available exclusively as an eBook, Picoult introduces Serenity Jones, one of the fascinating characters from her eagerly awaited new novel, Leaving Time.   Even as a child, Serenity Jones knew she possessed unusual psychic gifts. Now, decades later, she’s an acclaimed medium and host of her own widely viewed TV show, where she delivers messages to the living from loved ones who have passed. Lately, though, her efforts to boost ratings and garner fame have compromised her clairvoyant instincts. When Serenity books a young war widow to appear as a guest, the episode quickly unravels, stirring up a troubling controversy. And as she tries to undo the damage—to both her reputation and her show—Serenity finds that pride comes at a high price.   Praise for Jodi Picoult   “Picoult is a rare writer who delivers, book after book, a winning combination of the literary and the commercial.”—Entertainment Weekly   “Picoult is a solid, lively storyteller.”—The New York Times   “If Picoult were a general, she would be Patton; if a sports franchise, the New York Yankees; if a natural phenomenon, the sunrise.”—Tampa Tribune