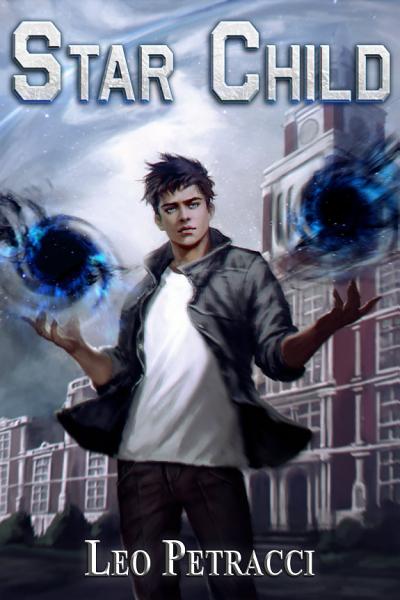 Powers are determined by geographic birth locations, and only the rich and powerful are permitted access to prized sites. SC is the first person born in space. The punishment for unauthorized births is death. Out of fear, SC keeps his strange abilities as his darkest secret. He pretends to be nothing more than a mere Regular while his peers develop unique powers, varying from controlling lightning to producing diamond hard skin. But when his mother is kidnapped by an unknown organization, SC has no choice but to act. SC ventures into a school of talented students to learn to fight, where he must learn to master his powers without revealing their true nature. But soon he realizes that the school is more than it appears and that it may hold the secret to his missing mother. To rescue her, he will have to reveal powers never before seen in all of history. If you love X-men, Percy Jackson, magical schools, heroes, or superpowers, you'll love Star Child! Written by award winning author Leonard Petracci, a master of tension and suspense.